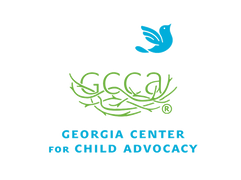 "Child Abuse does not have to define a child's life."

In 1992 the Georgia Center for Child Advocacy (GCCA) became the 10th agency in the country to become an accredited member of the National Children’s Alliance and the first in the state of Georgia. It now stands as one of almost seven hundred programs nationwide providing similar services for abused children.

The Georgia Center for Child Advocacy has been honored by UNICEF and The Carter Center as recipient of the 1994 Child Survival Award. The Center was also honored as designated charity of the 1997 Cathedral Antiques Show, as beneficiary of the 2000 WXIA Community Service Awards Dinner, and acknowledged as the finalist for the 2002 Managing for Excellence Award given by the Community Foundation for Greater Atlanta.

In 2009, the Georgia Center for Child Advocacy was named Non-Profit of the Year by the Georgia Minority Business Awards. Also in 2009, one of our volunteers was recognized for her outstanding work at the 34th Annual Community Service Awards presented by Channel 11, WXIA/WATL television.

Since 2010, the GCCA has become a model for best practices in supporting child victims of abuse and neglect.  The services and activities of the Clinical Team have been substantially altered and enhanced by the awarding of two large federal grants in late 2012. These grants have extended the reach of the Georgia Center with regard to the provision of trauma-focused treatment to youth who have experienced an array of traumas and in the scope and nature of our collaboration with other organizations in the service of improved care of traumatized children and their families.

Additionally, as of 2014, GCCA has fully implemented the “Georgia CAC’s TF-CBT Learning Community”, which allows GCCA clinicians to train mental health professionals serving CAC’s in Georgia, in administering Trauma Focused- Cognitive Behavioral Therapy (TF-CBT).  GCCA is the model to other CAC’s across the state in obtaining and implementing this practice.  We have begun work on our next goal which is to, receive training in administering Problematic Sexual Behaviors- Cognitive Behavioral Therapy (PSB-CBT).  We anticipate that we will be able to train others in this treatment model as with the TF-CBT Learning Community.

GCCA’s Intervention Program was also successful in its 2014 partnership with the Department of Family and Children’s Services (DFCS) in providing 3-day trainings to every DFCS investigator and supervisor in an effort to strengthen the worker’s interviewing and assessment skills when interviewing children.  As a result of this success, the Georgia Center’s partnership has been extended into 2015 for an additional calendar year.

Through the Georgia Center for Child Advocacy's leadership, Georgia became the first state to implement a comprehensive statewide initiative using Darkness to Light’s Stewards of Children program.  Darkness to Light frequently uses Georgia as a model for other states.  GCCA has engaged in three major partnerships whose requirements reach across the state.  The Department of Early Care & Learning, which is the accrediting body for all childcare centers requires the Stewards training for all state staff and has endorsed the program for all childcare centers.  The Department of Juvenile Justice requires the Stewards training for all state staff and has imbedded in into their new hire orientation.  Lastly, the GCCA contracts with the Division of Family and Children Services to train its employees and roughly 800 foster parents statewide.  These partnerships have not only impacted systems at the state level, but have influenced policy at the local levels.  We have been asked to present the Stewards training as well as information about our statewide model at over 175 statewide and national conferences.  Since the inception of the statewide prevention initiative in 2006, the Center has trained over 900 facilitators who have collectively provided the Stewards training to nearly 100,000 adults throughout Georgia. 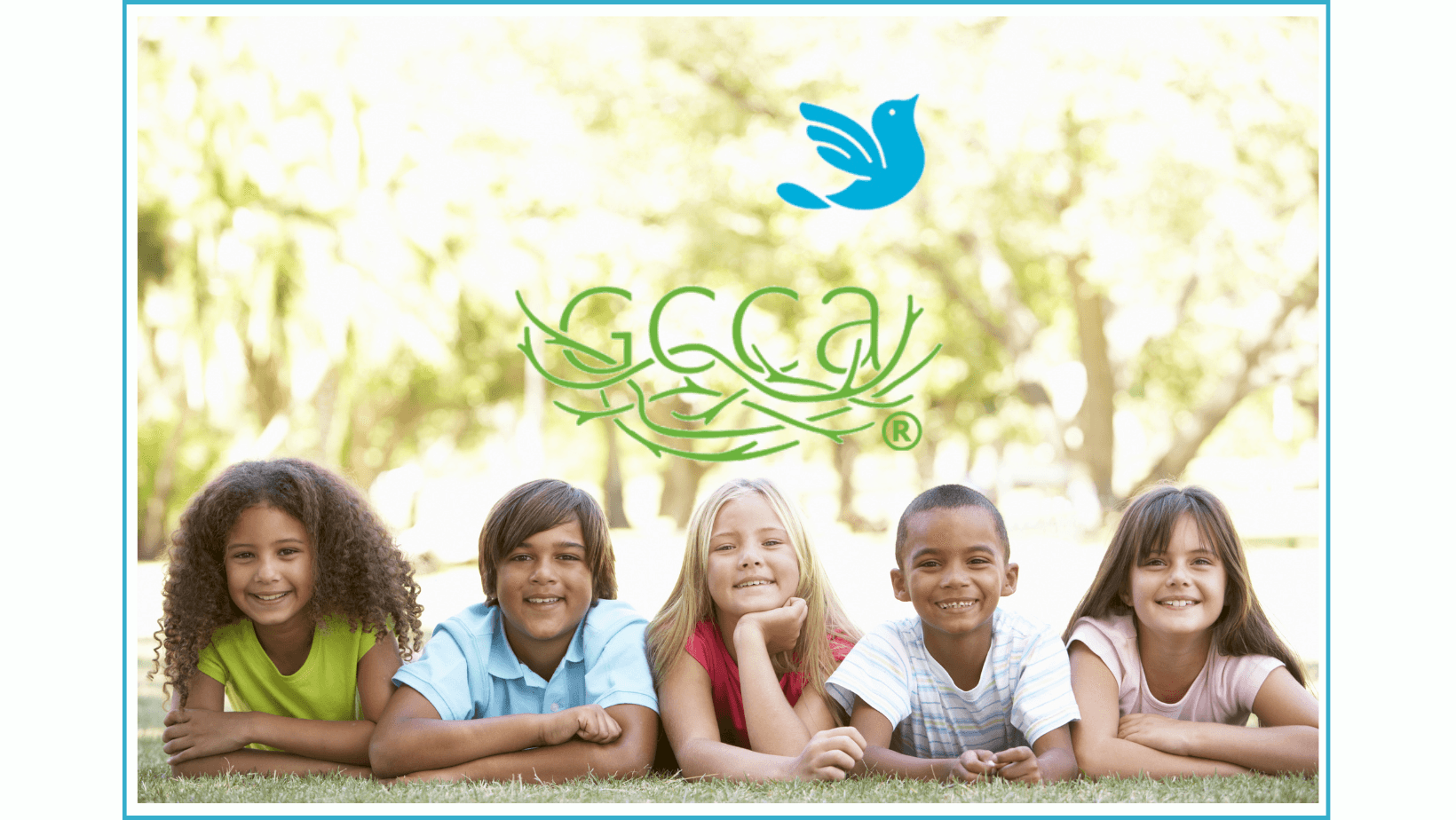 Ongoing support is important to enabling projects to continue their work, so we encourage donors to continue to contribute to projects over time. But if you must cancel your recurring donation, please notify us.

All ticket sales are considered final. Refunds are given on a case by case basis and need to be requested in writing to info@gacfca.org. Refunds will be given if an event is canceled by Georgia Center for Child Advocacy.